The NAEP reading assessment measures students’ reading comprehension of literary and informational texts. Students read grade appropriate texts and answer questions about them that require both literal and interpretive understanding as well as critical thinking skills. The NAEP reading framework guides the content and development of the reading assessment at grades 4, 8, and 12.

Student performance on the NAEP reading assessment at grade 4

Bell of Atri and Birdfoot’s Grampa are the titles respectively, of a story and a short poem presented together to students as part of the reading assessment at grade 4. Directions that introduced this set/block told students they would have 30 minutes to read a story and a poem, and to answer questions about them. No purpose was stated other than reading and responding. The first four questions in this set focus students’ attention on the story, asking about the main action and the motivation of the main characters. Then two questions focus students’ attention on the poem, asking about an image and about the difference between the two characters represented in the poem. Having answered questions about each text individually, students are then asked to make a connection between the texts, demonstrating understanding of a theme the story and poem have in common. The set continues with a question asking students to make a judgment about the most important character in the story, and with two vocabulary questions. Three of the ten questions in this set require students to provide a written answer, and the others are selected-response questions. Across the set of items, students demonstrate a variety of comprehension behaviors related to the cognitive targets—locate/recall, integrate/interpret, critique/evaluate—specified in the NAEP Reading Framework. 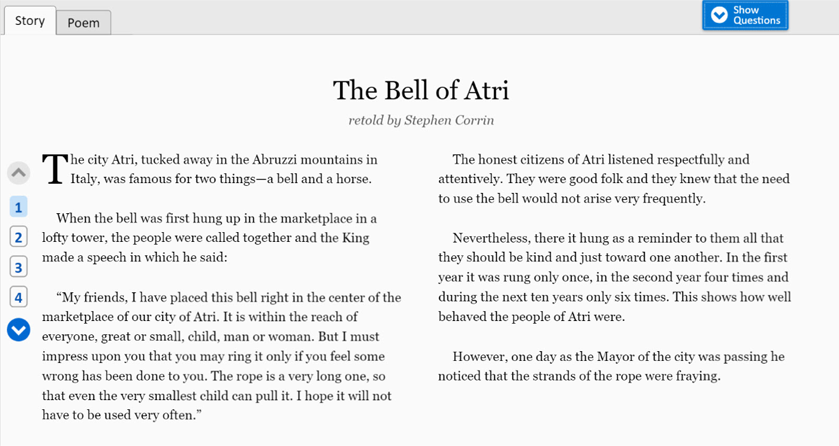 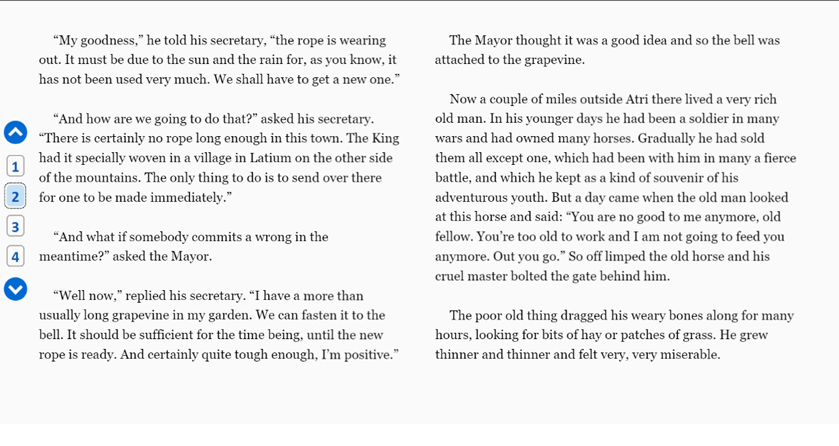 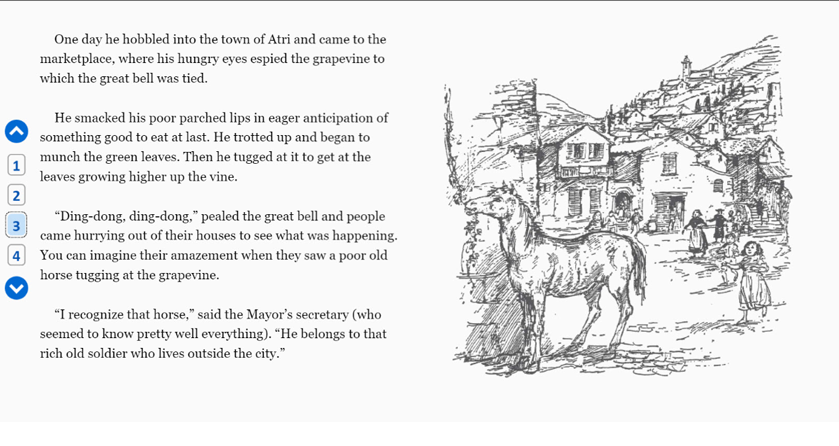 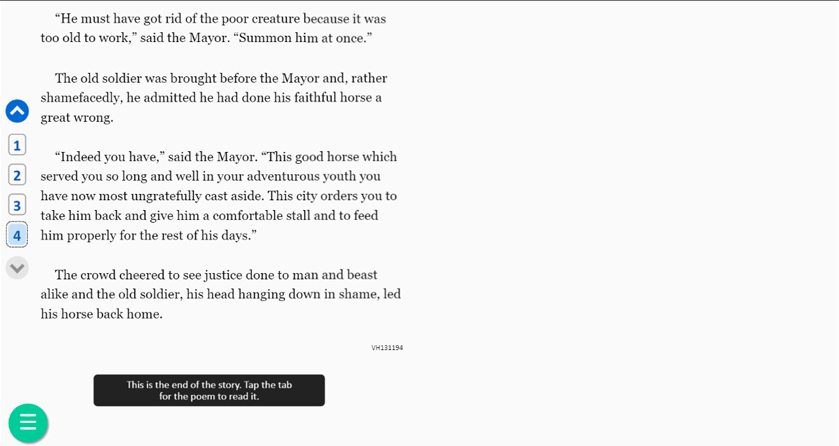 See the NAEP Questions Tool to learn more about the released reading questions from the 2022 assessment (grades 4 and 8) and previous assessment years (grades 4, 8, and 12). The tool presents examples of students’ answers to constructed-response questions along with score commentary, the percentage of students who answered correctly and how students’ performance on a given question corresponds to their overall scores on the reading assessment.

Experience the reading digitally based assessment as students did

You can try test questions that were administered to students as part of the 2022 reading assessment. After completing the questions, you can see the correct answers, scoring rubrics, and student performance results.

One way to understand the NAEP reading scale is by seeing the types of questions that students performing at different points on the scale are likely to answer correctly. See the 2022 item map with a range of comprehension skills demonstrated on the reading scale and within the score range for each NAEP achievement level.